Cannes 2020: discover the movie line-up from this year's cancelled festival 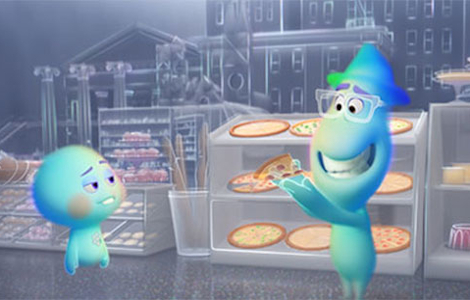 The Cannes Film Festival organisers are flipping the bird to coronavirus, revealing the line-up of movies from this year's cancelled event.

Cannes 2020 didn't go ahead in May, owing to the global disruption caused by the Covid-19 pandemic. It's the first time since 1968 that the festival has been disrupted. (That year, it was the French student riots that caused problems.)

With the Croisette left bare and the red carpet gathering cobwebs in a cupboard, things were looking bleak. However, in a televised address, Cannes artistic director Thierry Fremaux and president Pierre Lescure announced the film slate that would have made this year's event an enticing one.

One might ask, what's the point? Well, the movies that were announced made the grade for the Cannes 2020 Official Selection, helping to boost the profile of individual projects and filmmakers as it would in a normal year.

These films will be absorbed into later 2020 film festivals that have aligned with Cannes, namely San Sebastian and Toronto. The other festivals in the alliance include Telluride, Deauville, Busan, Morelia, New York, Sundance and the Lumiere festival, although Venice has decided not to play ball.

Scroll down to discover a curated selection of Cannes 2020 highlights. (The full list can be found here.)

Pixar creative chief and Inside Out helmer Pete Docter returns to the realm of animation. Having explored our emotions, the Oscar-winning filmmaker now tackles the even more elusive nature of the soul. Jamie Foxx voices a jazz musician who unexpectedly dies and ends up in a spiritual hinterland, where he discovers how souls are grafted onto physical bodies. It's a Disney-Pixar movie, so we can surely expect laughs and tears in equal measure.

In 2017, director Francis Lee made a stunning feature film debut with God's Own Country. The drama explored the same-sex romance between a Yorkshire farmer and a Romanian immigrant worker, winning plaudits for its sensitive approach to the subject matter. Gay relationships are key to Lee's second film Ammonite, in which Saoirse Ronan and Kate Winslet play two 19th century women destined to fall head over heels in love.

3. Another Round (director: Thomas Vinterberg)

Danish filmmaker Thomas Vinterberg emerged in the 1990s as one of the leading lights of the 'dogme 95' movement, which emphasised a strict series of principles such as no artificial light and only handheld cameras. Vinterberg's films Festen and The Hunt, starring Mads Mikkelsen, received worldwide acclaim, and now he's back with Another Round. ScreenDaily describes it as being about "a group of high school teachers who embark on an experiment to uphold a constant level of intoxication throughout the working day".

Celebrated director of 12 Years a Slave and Shame, Steve McQueen, makes his return in 2020. His latest projects, Mangrove and Lovers Rock, are taken from his upcoming BBC anthology series Small Axe, which examines the legacy of racism in the UK. McQueen has dedicated both films to the Black Lives movement and the murdered George Floyd, saying: "I dedicate these films to George Floyd, and all the other black people that have been murdered, seen or unseen, because of who they are, in the U.S., U.K. and elsewhere. ‘If you are the big tree, we are the small axe.’ Black lives matter."

Quirk-meister extraordinaire Wes Anderson is a Cannes favourite, and was nominated for the top prize the Palme D'Or in 2012 for Moonrise Kingdom. This year, he scrambles our intellects and emotions once more with The French Dispatch, an anthology film centering around a group of ex-pat American journalists in Paris. As teased by the trailer, the film hops between black and white and colour, not to mention different aspect ratios, with the sterling cast including Bill Murray, Frances McDormand, Timothee Chalamet, Adrien Brody, Tilda Swinton and Benicio del Toro.

Lord of the Rings, Green Book and A History of Violence actor Viggo Mortensen makes his directorial debut with Falling. Mortensen is also a painter and musician and brings these various facets to bear on a moving star of a father dealing with dementia. Aliens veteran Lance Henriksen stars alongside Mortensen himself, and Variety has praised the movie, stating: "More deeply felt than your typical American debut, Falling is unpretentious and perfectly accessible to mainstream audiences. Mortensen’s patience, his way with actors and his trust in our intelligence are not unlike late-career Eastwood, which isn’t a bad place to be so early in one’s directing career. 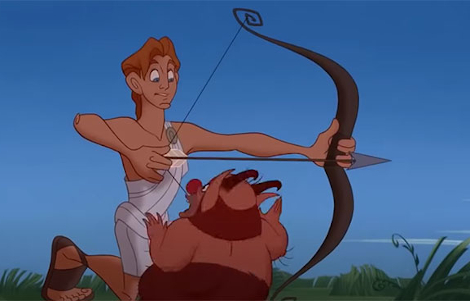 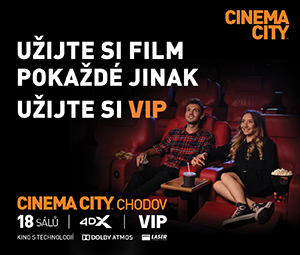 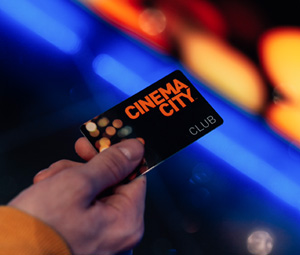 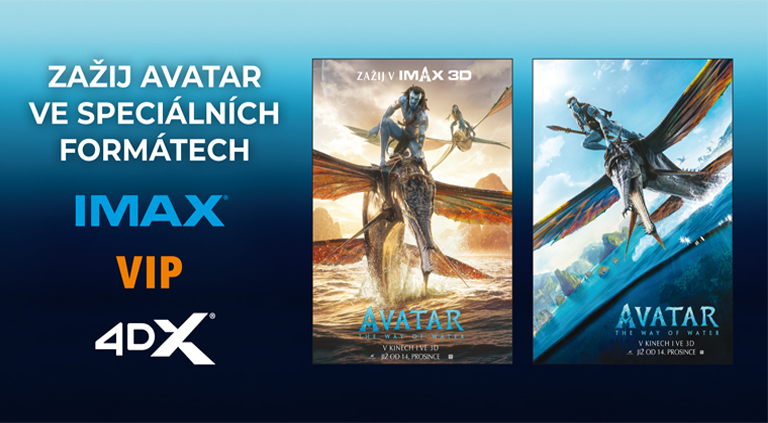 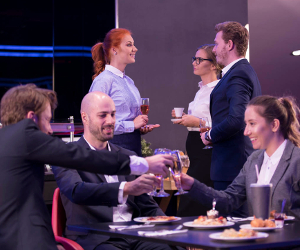 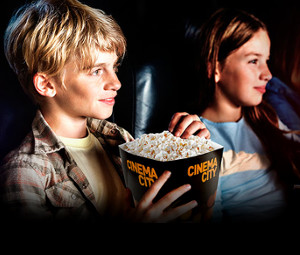 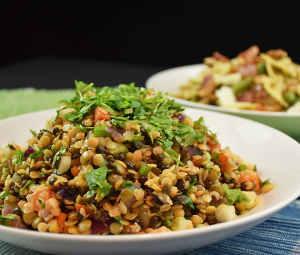